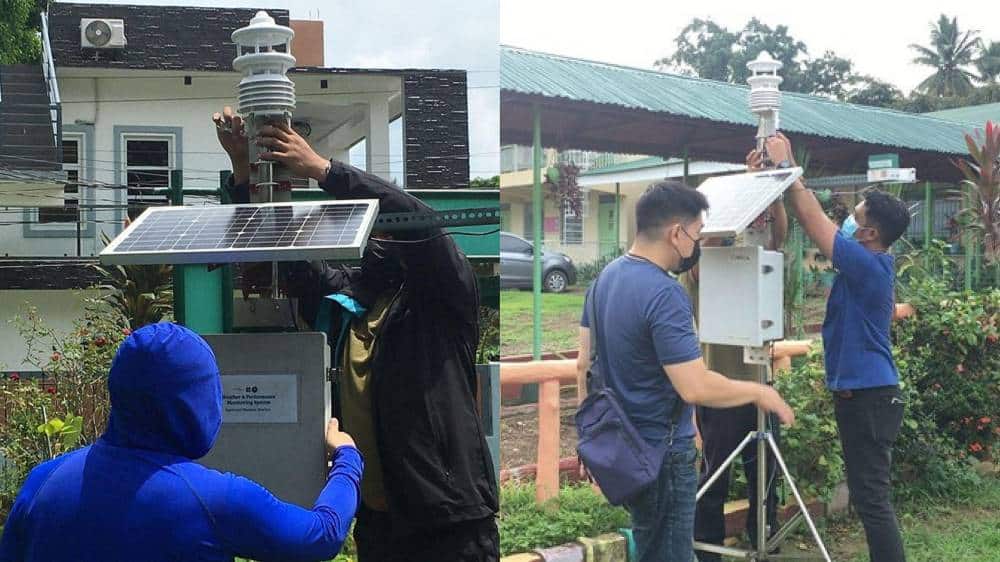 The choice of the two rural banks was based on where they are located which was in “Geographically Isolated and Disadvantaged Areas” or GIDA in Batangas City, where internet connectivity is limited with few network and telecommunication facilities. The BSP will evaluate the performance and reliability of satellite internet services under such conditions and during different weather conditions as well.

“We believe in the capability of satellite technology to enhance connectivity in rural areas, thereby expanding the capacity of banks to provide digital financial services and promote greater financial inclusion in unserved and underserved areas,” said Medalla.

Out of 1,634 municipalities in the country, 33 percent or 533 municipalities still do not have bank branches operating within their areas. Internet connectivity is recognized as a critical enabler of financial and economic inclusion as financial transactions and services shift to online platforms.

The BSP is also promoting satellite technology for the banking industry because for a disaster-prone country, banks particularly those located in rural areas should have satellite internet to improve the chance of quickly restoring operations after a calamity such as a typhoon.

The BSP has supported Executive Order No. 127 which was issued in March 2021 to expand internet connectivity via satellite services.

The EO’s implementing rules and regulations (IRR) was issued in September last year by the Department of Information and Communications to guide banks, fintech companies and other financial sector entities in the use of satellite technology for their operations.

The BSP has proposed that as part of the EO’s IRR, banks or a consortium of banks in partnership with local financial service providers should be allowed to set up their own satellite broadband for digital or branchless operations.

The EO permits non-enfranchised but registered Internet Service Providers ISPs and value-added service providers to directly access satellite systems to build broadband facilities. There are 14 satellites that cover the Philippines.

Earlier, Medalla has called for a higher public investment to upgrade and modernize the country’s information technology (IT) infrastructure as the country pursues more digital payment streams and improve access to digital banking.

The BSP chief emphasized that increasing public investment on IT infrastructures and involving private players will fast track the implementation of a multilateral cross-border payments connectivity.

Visit the Original Source at:

This site uses Akismet to reduce spam. Learn how your comment data is processed.